admin | March 19, 2020 | Comments Off on Important Things to Know About Ovarian Cyst 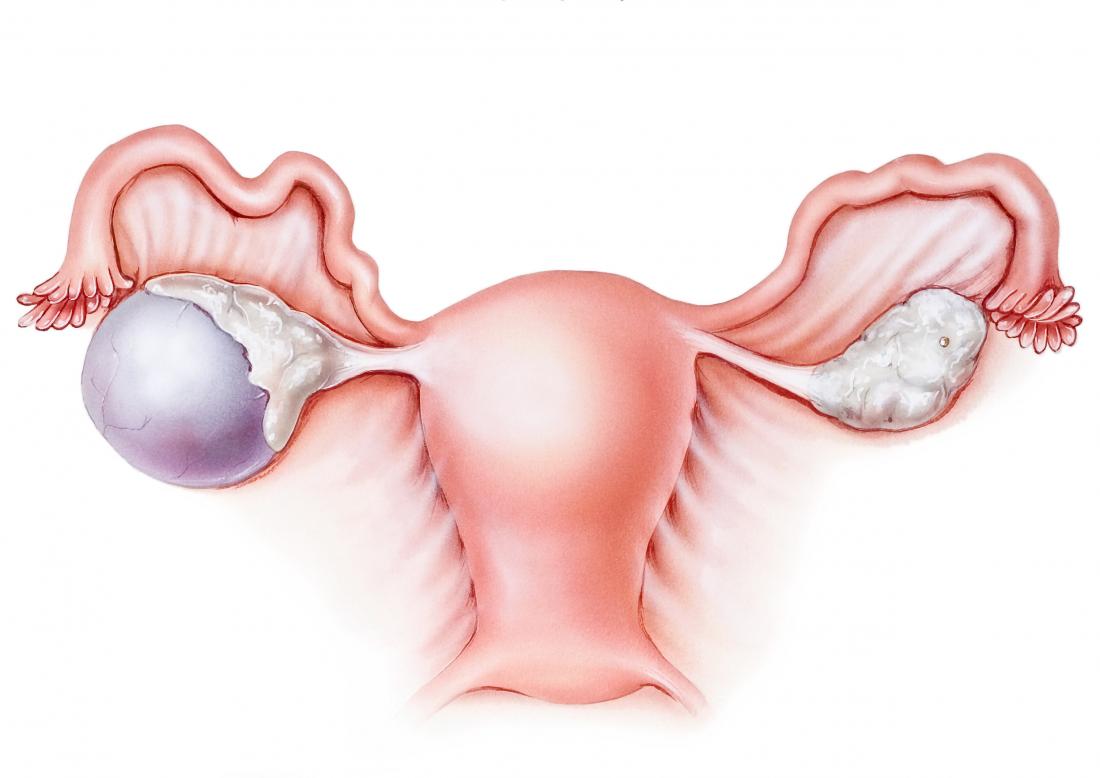 Many women get alarmed when they find that there is a cyst in their ovaries. However, this is due to hormonal fluctuations. It is also prudent to note that having an ovarian cyst is not uncommon, and many women can have up to one cyst per menstruation cycle. Ovarian cysts are one of the most common effects of hormonal activities in the women’s body and are not something that you should be really worried about unless it has been specified otherwise.

The formation of a cyst in the ovary is a natural process for the maturity of the egg. A cyst is medically known as a follicle; follicles develop around the egg as the cells multiply around it. A thin lining forms around the egg with fluid secretion during the multiplication process, leading to the formation of the cyst. The follicle walls contain the egg, which is then released during ovulation.

At the time of ovulation, the follicle measures about 2 cm in diameter, occupying about a third or ½ of the ovarian volume. If the follicle does not rupture during this phase, then a follicle cyst larger than 2.5 cm may be detected and will require ovarian cyst treatment.

The main causes of cyst formation can be just about anything, including pregnancy, misbalanced hormones, pelvic infections, and endometriosis, which makes tissues from the inside of the uterus to grow outside, causing immense pain and cyst formations.

It is quite a common occurrence that after the release of the egg, the follicle is refilled with fluid or blood and is a persistent problem. This can last for up to a week or two, but should not take longer than that.

The most common symptoms of ovarian cysts are abdominal pressure, bloating, pelvic pain, vomiting, and fever. In case the follicle does not rupture, it can then remain for weeks, rupturing suddenly and severely, which will lead to immediate hospitalization and in really extreme cases, it may require an ovarian cyst surgery for the patient to recover.

Follicular cysts: During ovulation, if the follicles do not rupture on time to release the egg, it leads to a fluid-filled cyst that takes weeks to rupture.

Most of the cysts usually go away without treatment as it is a natural process for the body. However, some people require medical attention. For instance, it is possible to control recurrent cyst formation with the help of birth control pills.

Another treatment method that is reserved for small and benign cysts is laparoscopy. Here, the surgeon will make a small incision near the navel for successful cyst removal. Lastly, there is laparotomy, which is for larger and cancerous cysts that cannot be removed with a laparoscopy; After successful ovarian cyst removal, the cyst is sent for a biopsy to check for malignancy.

An ovarian cyst can be troublesome, and you should visit the best private gynaecologist in London to ensure that you get the right diagnosis and treatment plan for your problem.